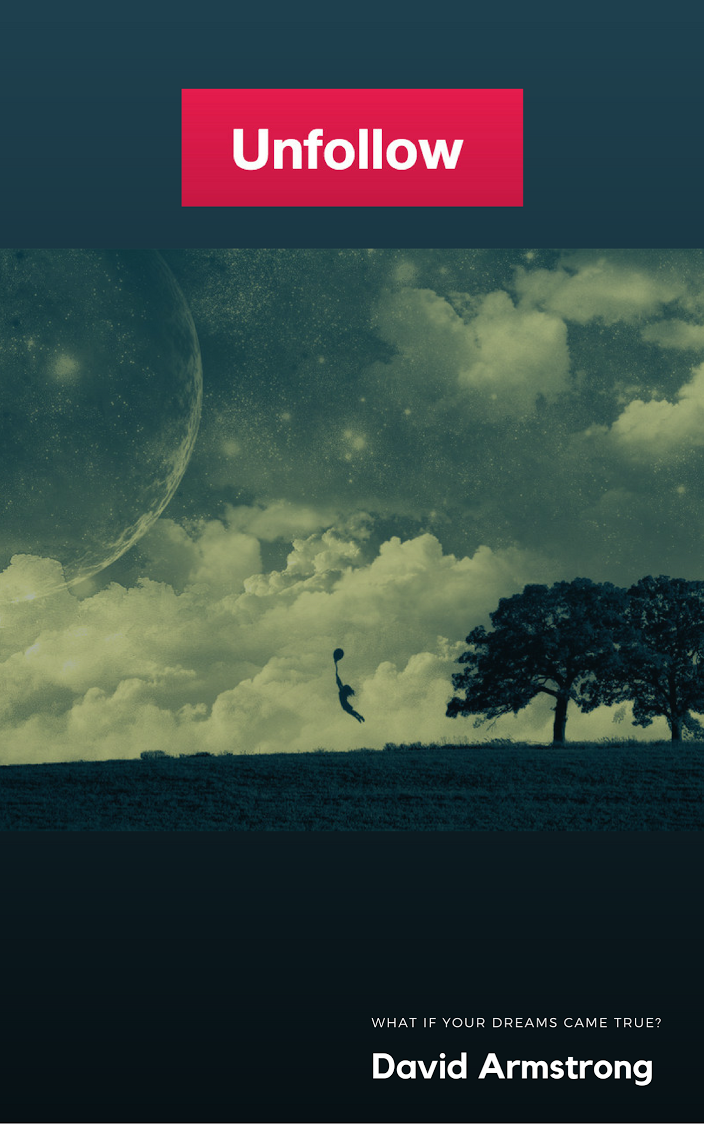 Through the evolution of technology, someone who has vivid day dreams, realizes they are visions of the future occurring in other parts of the world. As the internet blossoms, he realizes that all his visions are coming true. He starts to send out blog posts and followers begin to try and find the future. His followers start to prevent the future by finding the person before the incident occurs. A group of followers starts to think that he is creating the situation, so if the visions stopped, the incidents stop. He has a vision of his own demise and leverages his network to escape. Who can he trust.