Who is Joyce Davenport – Character Back Story 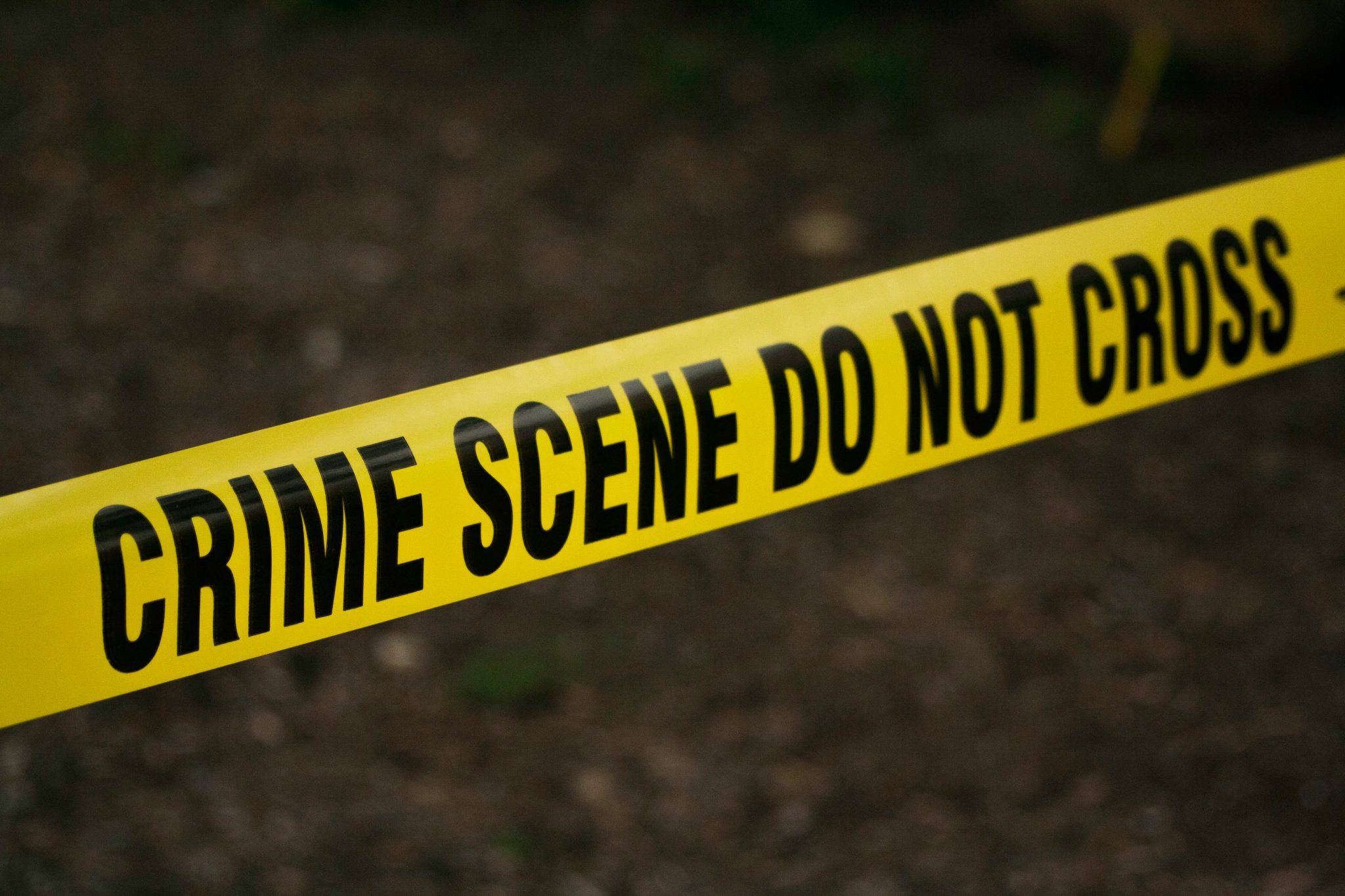 Joyce is a support character in my upcoming novel, Fear The Panopticon. She is a crime scene investigator. Joyce is always prepared. She knows how to look, knows how to listen. She can see and hear what others can’t. This makes her valuable to the FBI, CIA and her friend Frank Garcia, the deputy chief of the U.S. Capitol Police.

Joyce first appeared in my short story called Careful What You Wish For.  She was working in the morgue as a medical examiner. Her friend had been killed by her abusive husband, and Joyce came from the big city to her hometown to investigate what happened.  The story is dark, I had to put a disclaimer, a warning in the beginning for anyone sensitive to abuse and trauma

The trilogy of my short stories, to include Careful What You Wish For is available for free. They are dark, told from the perspective of the Day After. Stories you know, but what happened next. The end reveals the truth. If you are getting this email, you might have already downloaded it.  But if you didn’t, here is the download to any digital device.

I think Joyce is amazing. She is what we would all want to be working at a crime scene, especially if it was us or a loved one. She cares about the victim. She has seen thousands of clues, many she had to interpret herself from the bodies of the dead. What happened? Murdered? maybe. Joyce is not only great at what she does, but she is only inspired by the next puzzle to solve. She continues to do what she thinks is right.

She is a friend of many, but her mentor, is Frank Garcia. A character in Fear The Panopticon. Joyce uncovers things others don’t.

Joyce is the MAIN character in my upcoming novel, coming out on December 1st. It is called Crime Traveler.  She’ll be tested for sure to know the difference between Justice and Revenge.

Joyce is based on my middle daughter, who is a real world crime scene investigator. She is relentless, detailed and the kind of person I would want working on my own crime scene. You would too.

If you have questions about Joyce, reply to this email, I’ll answer what I can without spoiling it for you.