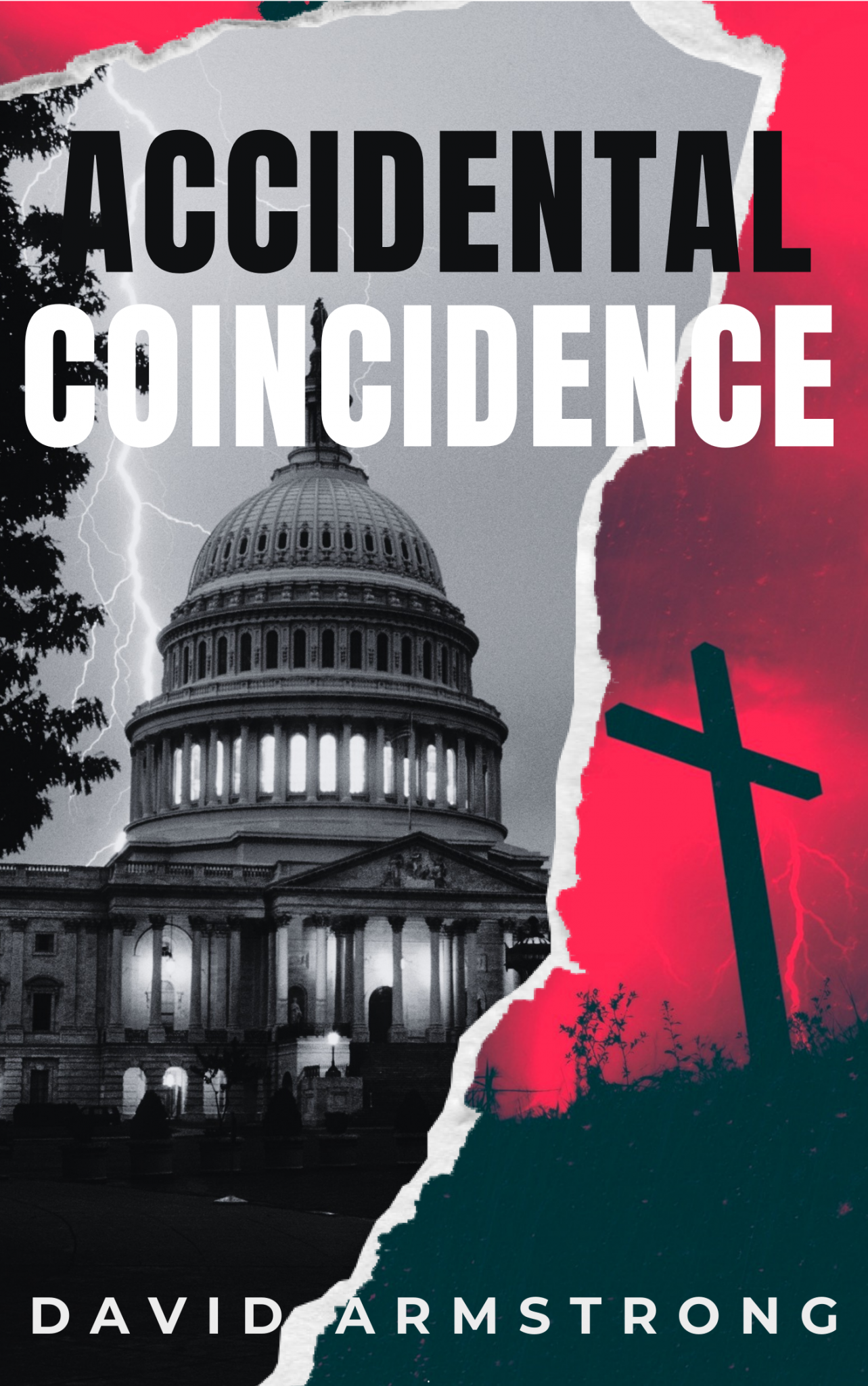 A mysterious legal crime thriller with religious implications and paranormal twists that awakens a secret vigilante group to get justice.

Innocent people are dying. Mark Solier is a devoutly religious man and he is arrested for killing them with just his mind. Mary Morgan is a young, ambitious, soon to be lawyer who makes a case for him to be tried for murder. An equally ambitious secret group, born at Yale and solidified through the Skull and Bones, conclude the facts to be true. The case gets national attention and Jack Rucker, a Bonesman, and the new United States Attorney General, seeks the death penalty. Everything spirals out of control as more innocent people continue to die.

ACCIDENTAL COINCIDENCE is part of the series called Justified.