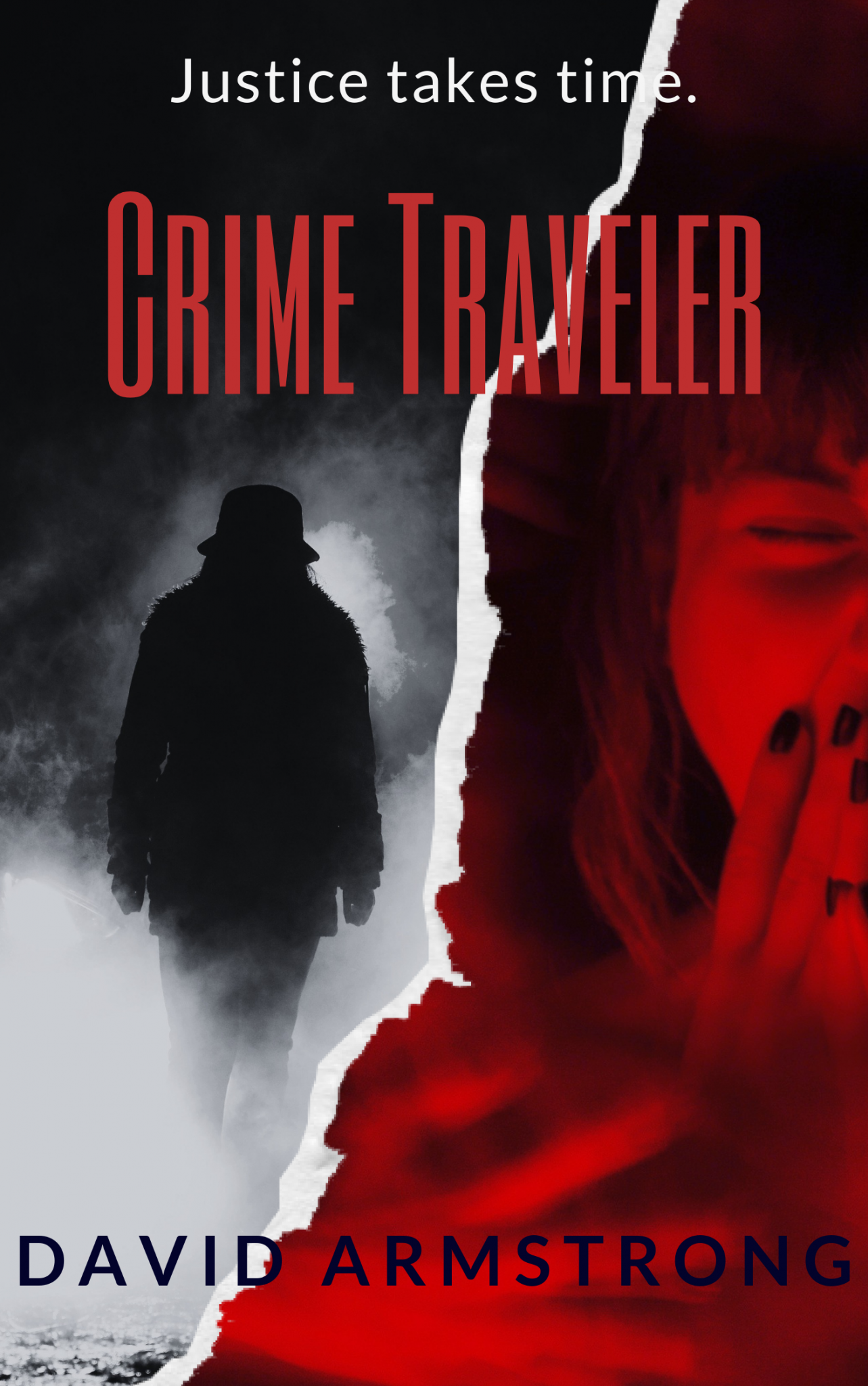 An insane asylum psychiatrist finds that her patients have many stories to tell. The voices have the evidence to find their killers. Someone is finally listening.

In 1968, Dr. Harvey left the closed-minded boys club of Harvard and takes a role at Willard Asylum for the Chronic Insane. When she arrives, she finds the place clean, full of patients, but empty of anyone that cares. It was emotionally sterile. Most patients are drugged and isolated. She stops the drugs, asks questions, and listens to their stories. She records the stories from the many personalities she uncovers, all of them had been murdered and are still missing.

Joyce Davenport is a senior crime scene investigator focused on making the unjust pay, having seen thousands of scenes she can not unsee. She is determined and tenacious and never lets a cold case sit for too long. Her most recent case follows a trail of cold cases over a century old to one that occurred just last month. There is evidence consistent amongst the murders, she doesn’t yet know how that is possible. The location of decades-old evidence is being shared with her, only something the killer would know. She is surprised at what she learns. She reaches out to Dr. Jules Harvey, a prominent, outspoken psychiatrist, educated at Harvard, now more than eighty years old.

Joyce discovers what she can’t believe to be true, the victims have the evidence to find the real killers.

CRIME TRAVELER is part of the series called Justified.