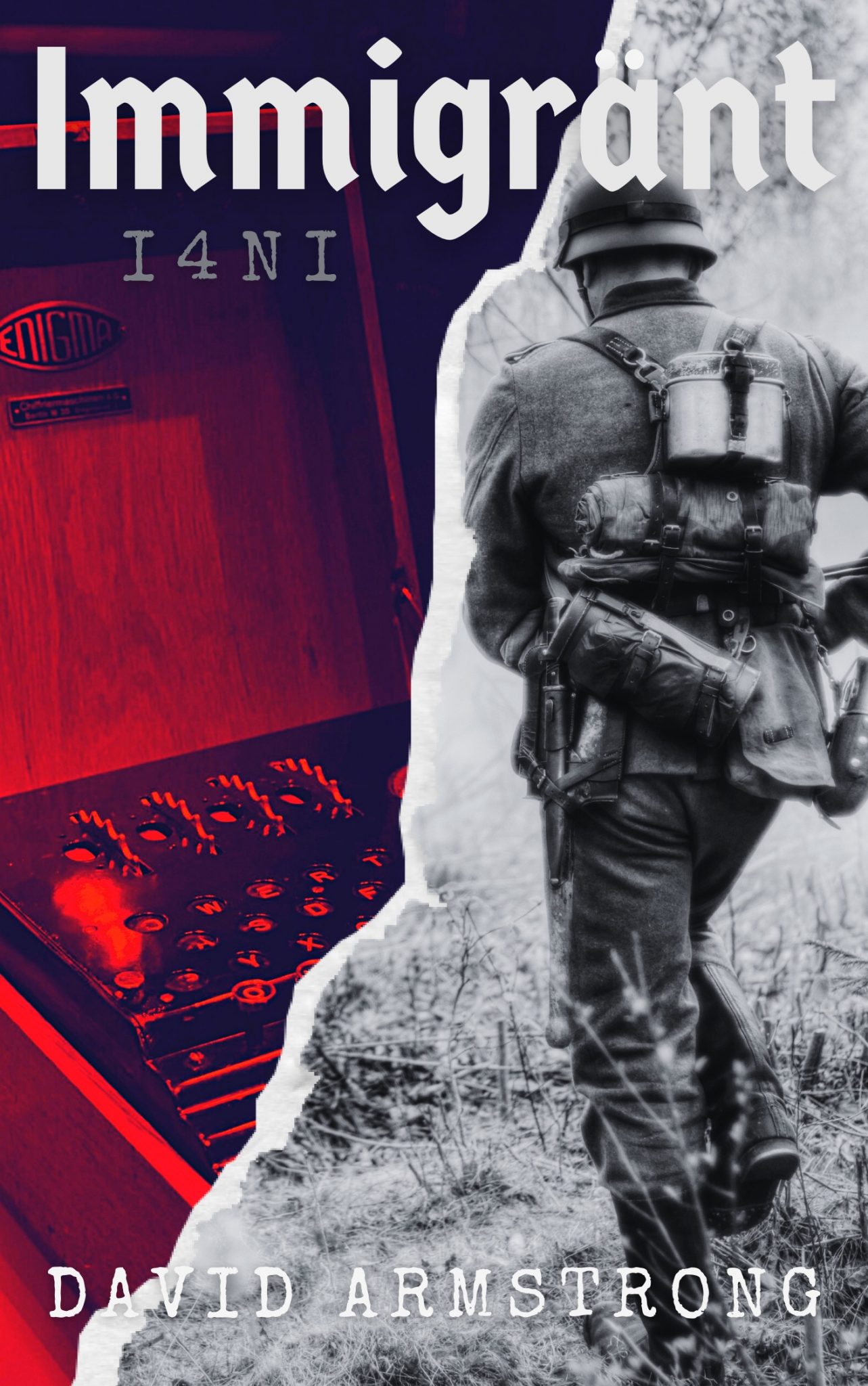 In 1945, fifty strangers, all survivors of the holocaust bonded together seeking revenge for what they knew to be justified, their plan was to kill six million Germans. They called themselves the Nakam. Their first two attempts failed.

During the war, Ludwig Klimek did what he could. He helped those that no one would help. He escaped his captors without ever knowing who was hunting him. He created a plan that he knew he would not live to see executed. He was an immigrant that created the secret code to finally get the justice that six million people needed and a remaining few wanted.

In 2021, fifty strangers with mysterious tattoos are brought together to decipher the code they had no idea they were a part of for the last seventy-five years. It would not fail this time.

IMMIGRANT I4NI is part of the series called Justified.